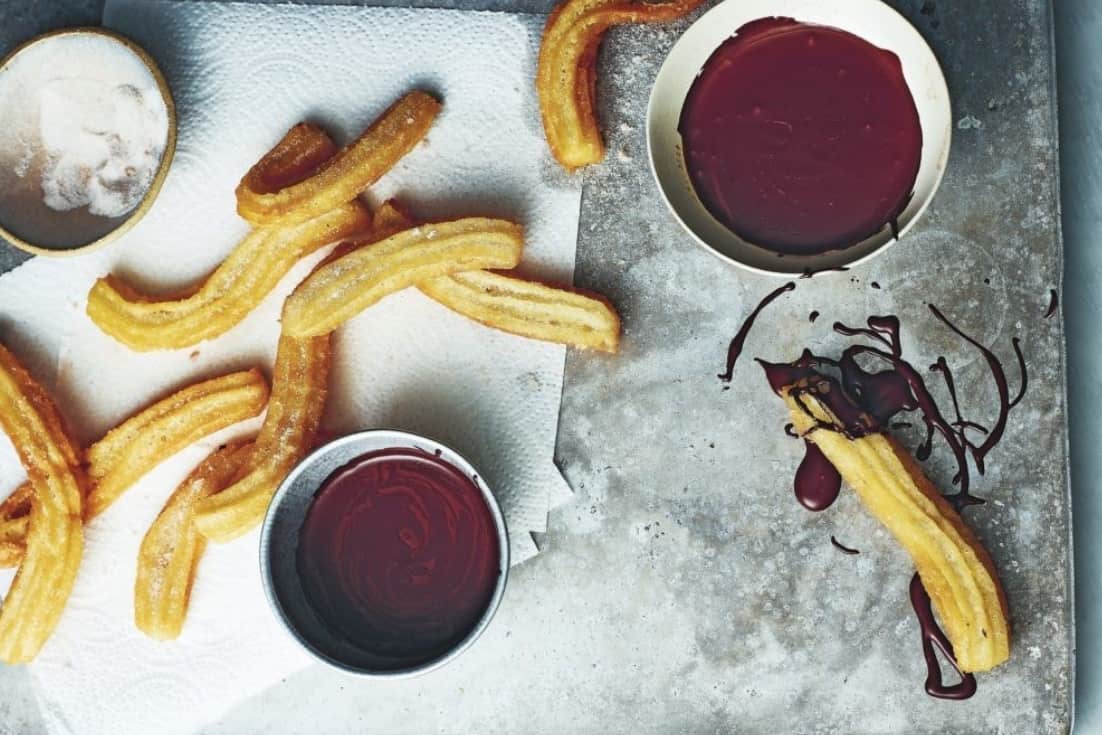 Spanish-style churros are the ultimate sweet finger-food, perfect for dipping into a thick chocolate ganache. The quantity of the ganache is generous, so you can relax the double-dipping rules.

For the chocolate ganache

Start by making the churros. Add 250ml (8¾fl oz/1 cup) of cold water, 2 sunflower oil, the sugar and salt to a saucepan and bring to a simmer over heat.

Tip in the flour and mix together until a firm ball of dough is formed.

Heat the sunflower oil for frying in a deep-fat fryer or a heavy-bottomed pan until it reaches 180°C (350°F) and a small piece of the dough turns golden within 1 minute. While the oil is coming to temperature, push all the dough into a large piping bag fitted with a star-shaped nozzle.

Squeeze 8cm (3¼in) pieces of dough into the hot oil, using clean scissors to cut the dough from the nozzle.

Cook the churros in the oil for 2–3 minutes until golden. When golden, keep warm by placing together and drain the excess oil on kitchen paper.

For the dusting, mix together the sugar and cinnamon on a plate, then roll the cooked churros coat.

To make the ganache, add the chocolate to a heatproof bowl and place over a pan of simmering water, stirring for 3–4 minutes until melted.

Stir the melted chocolate into the coconut cream, then stir through until fully combined.

Serve the hot churros in a bowl, with a generous helping of chocolate ganache for dipping. 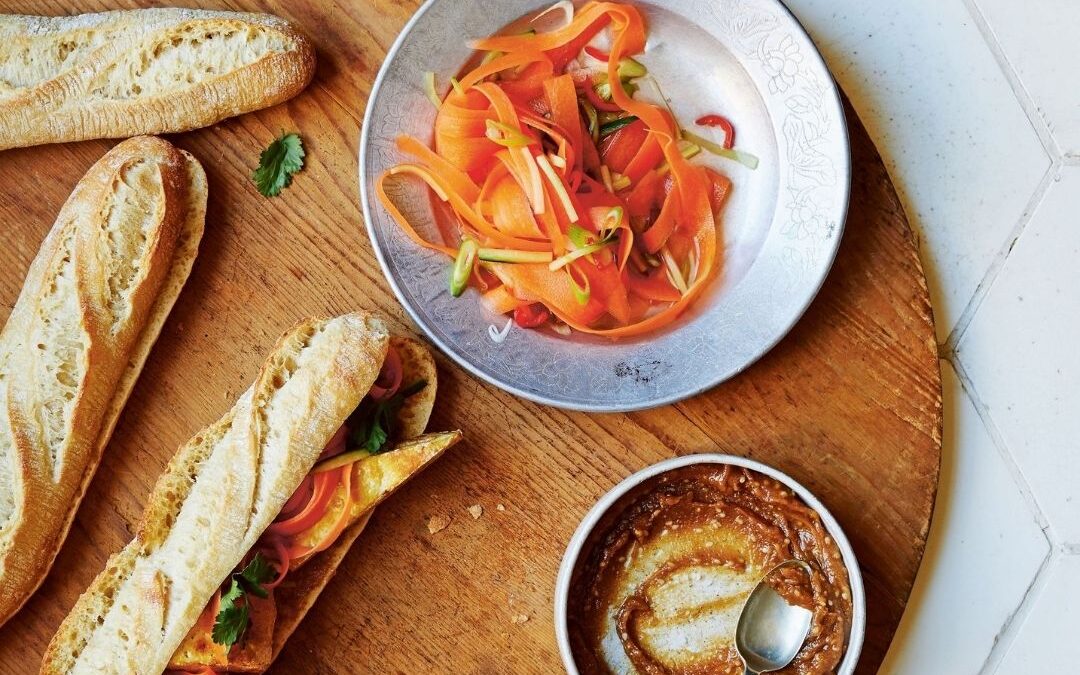 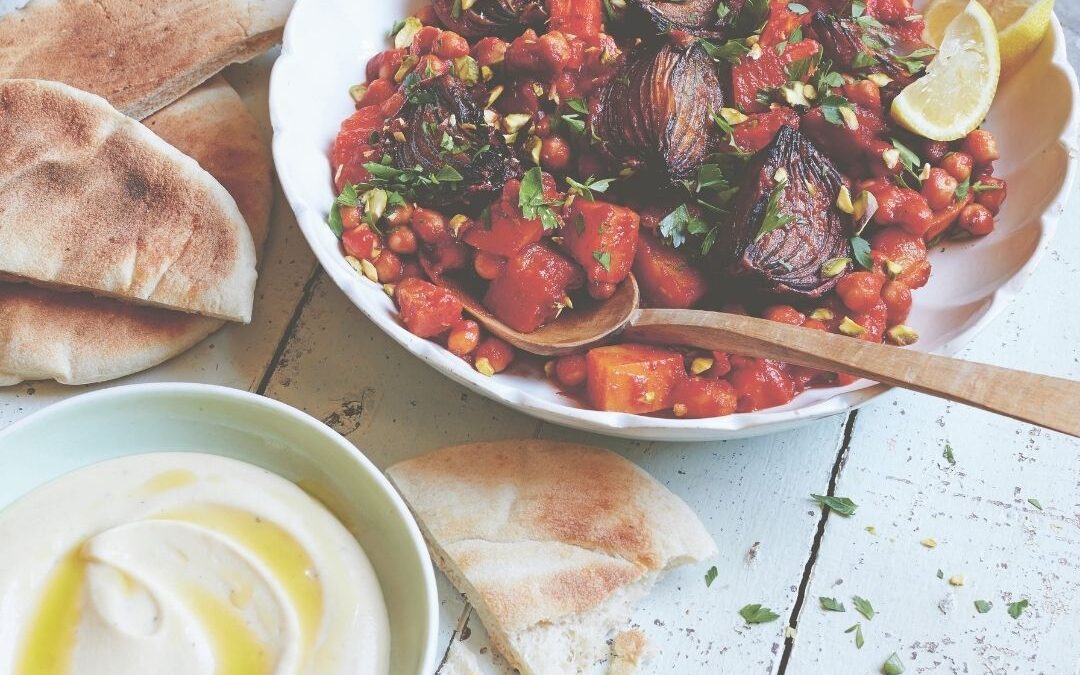 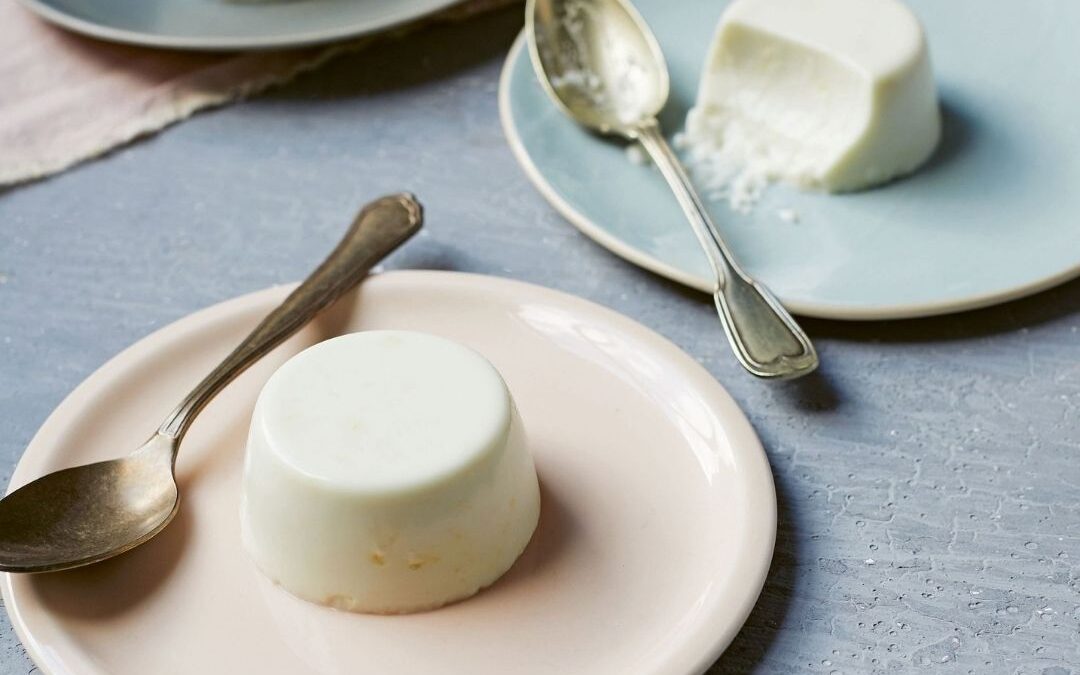